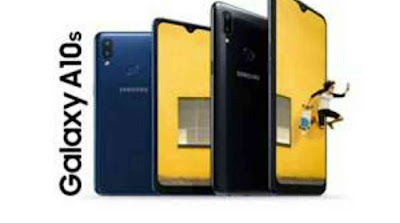 A10s has a 4000mAh battery. At the same time, 3400mAh battery is provided in the A10. There is not much difference in their display. The A10s has a 6.2-inch HD + Infinity-V screen. An 8MP selfie camera has been given in Droplet Noth. The Galaxy A10s has 2GB RAM and 32GB internal storage with a 2.0GHz octa-core processor. The smartphone works on Android 9 Pie and is available in 4 colors – Blue, Green, Red and Black. Samsung has not revealed its price and availability, but because this phone is an upgrade to A10, it is expected that it will be priced around Rs 17945 PKR.